A better explanation of "Why I hate Religion but love Jesus"

Jefferson Bethke, the author/poet who composed "Why I hate religion but love Jesus" was interviewed on CBS and gave a good explanation of his poem, and the context in which he used "Religion" in the viral video. Apparently, he's got another video coming out soon, so keep em eyes pealed :D 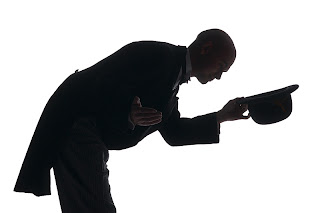