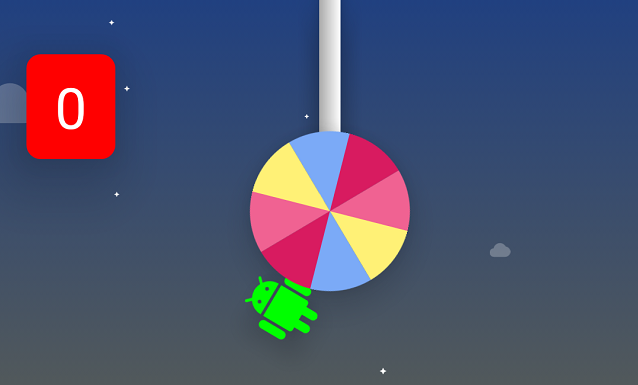 I upgraded my phone's Android OS to 5.0 (lollipop) earlier today.
As most nerds I assume will, first thing I did was to go to the settings > About Phone and repeatedly tap on the version number to see what goodies Google hid in android.

FYI
Every version of Android has some hidden interactive feature hidden behind repeatedly tapping on the Android version number.

To my surprise, I found a game that is pretty much a difficult version of Flappy Bird (with the Android icon as the playable character). My highscore is 2. Not 20; but 2; dos.

To get the game, tap and hold on the lollipop as shown in the video below and try and get a better score.