Reach Records via twitter has announced that the cover below is not the official cover of Lecrae's new mixtape church clothes.
The official cover to @Lecrae mixtape "Church Clothes" has yet to be released.
If you take a closer look, you'll see that the head to the neck is indeed Lecrae's photo that was used in one of his older album covers. Good Photoshop work, fooled me too.  :D
Anyways, when stuff like this starts happening, you know that Lecrae is getting crazy famous and the gospel's getting preached. I can't wait for the real mixtape cover to be released though. 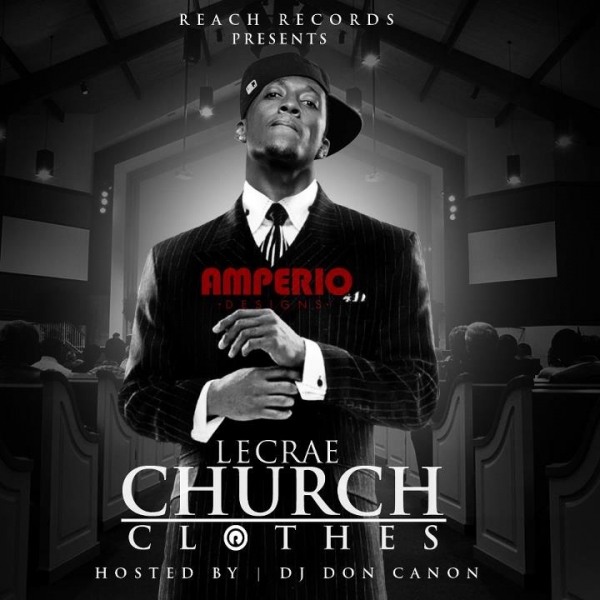 Ok, first, wow!!!
We all knew that Lecrae would step it up for this album, but this is crazy impressive still.

Lecrae will be releasing a mixtape with Dj Don Cannon titled "Church Clothes" on May 3rd, 2012.
I can't wait.

What do you think about the mixtape cover?