Up and coming Christian Hip-hop artist, Jadee Lamez makes a huge statement with his hard-hitting debut single “The Facade.” The young emcee erupts on the hip-hop scene with this southern-style, genuine track. Not only does Jadee Lamez challenge ministers and rappers to be careful to make sure that their lives offstage reflect their messages on stage, but he does so while subliminally touching on the issue of fans idolizing Christian hip-hop artists who’s purpose is to direct them to Christ.

When speaking of “The Facade” Jadee Lamez says, “I want people to be encouraged to live unashamed for Christ. As hip-hop artists, we must remember that rapping on stage is just a part of our ministry. We have to always represent who we rap about. It is also my hope that young Christians are inspired to impact their communities and schools no matter what peer pressure they face to do the opposite.”

Jadee Lamez’s “The Facade” not only addresses vital issues of the church, but it also does so while stimulating the listener’s ear with it’s bass enriched track produced by Track Slammerz. In addition, Jadee also teams up with Cross Movement’s K-Drama (“We Still Standing,” “Get Your Weight Up”), who is featured on the single, and Tony Stone (Reflection Music Group), who mixed the record. As this is the first of many upcoming releases from Jadee Lamez, the Christian hip-hop community should stay tuned for even more first-rate music to come. 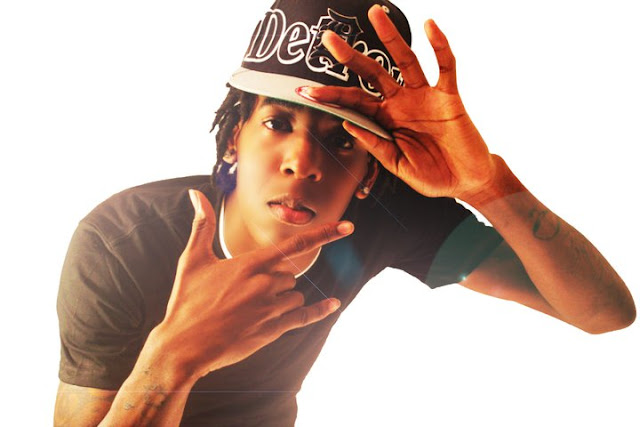