This is hot.
"Class President" is the title of Young Chozen's album being released on March 6th, 2012 and it looks to be good. See the album cover below the video. I think this video easily gets a grade of A; everything was executed almost perfectly #SpiritOfExcellence. 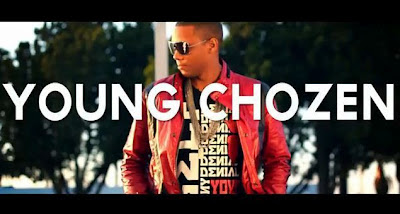 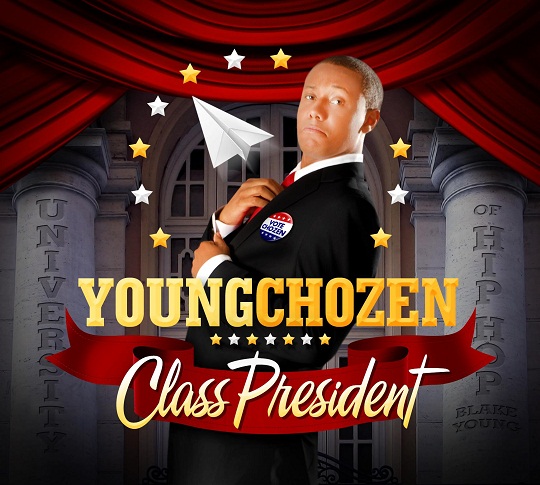 More Information
Young Chozen is excited about all the hype surrounding Class President, he makes it clear that this is more than just entertainment. “If you think about class presidents, they are simply peers that are elected to lead,” he explains. “That’s how I hope my fans will see me, as a role model who is still on their level. I’m not perfect by any means, but I definitely strive to be the man God wants me to be.”

Class President is being released on March 6th, 2012.