Wow.
Jin has been working crazy hard lately.
First was the song about Jeremy Lin, then Landry Fields, both major hitters.

Jin does it again by giving his fans (in the #noFanZone) a treat by using Drake's "Motto" beat to make a song called Y.O.G.O (You Obey God Only) and Jin totally owned that beat. Serious grace. This brother is inspiring to say the least.


Jin is giving this song out for free; download it: http://www.mediafire.com/?acdgfl8cfubjm7p 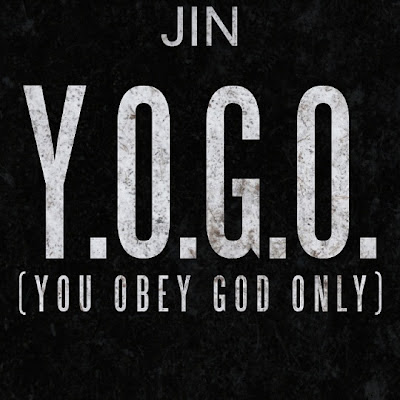