The Ambassador, a rapper, minister, theologian and more, recently addressed the debate that's been going on within Christian hip-hop circles; the debate on whether or not to drop the "Christian Rapper" label.

As a Christian rapper and producer, I have personally had a huge battle with this. Matter of fact, my last EP (Snapshots), as much as I loved it, in some songs I was intentionally not too Christian in it and I think that hindered it a bit.

Well, first of all, thank God for The Ambassador. I've always looked up to him as a Spiritual head and elder in the Christian hip-hop community; he always has good insight and wise words to me (and other upcoming rappers/ministers).

If you have struggled with whether or not to drop the "Christian Rapper" label, this article is for you:

The article was written in response to an article on a hiphop website cheering Lecrae, Bizzle, Thi'sl and others who have dropped the "Christian rapper" label.

The Bible verse that got me the most was this one:
“And I, when I came to you, brothers, did not come proclaiming to you the testimony of God with lofty speech or wisdom. For I decided to know nothing among you except Jesus Christ and him crucified. And I was with you in weakness and in fear and much trembling, and my speech and my message were not in plausible words of wisdom, but in demonstration of the Spirit and of power, that your faith might not rest in the wisdom of men but in the power of God.” (1 Corinthians 2:1-5)
Here's the article:

If there's one thing I took away from the article, it's this:
The world at large will never embrace a rapper (producer, designer, etc) completely and wholeheartedly if you really love Jesus. Lecrae is no exception. Some love Lecrae, many don't. He's getting some love and that's all God's favor.

If they hated, Jesus, they'll hate us too. A servant (us) can never be greater than the master (Jesus).

Also, don't be scared to use the title "Christian Rapper" because you think you'll be called corny, fake and a hypocrite among other things.

Do whatever you do with excellence and you'll shut some haters up.
Do what you do in love and God will shine through.
God will win souls by Himself. Christian hiphop in itself is just a tool. A tool that could either plant a seed or water sown seeds. 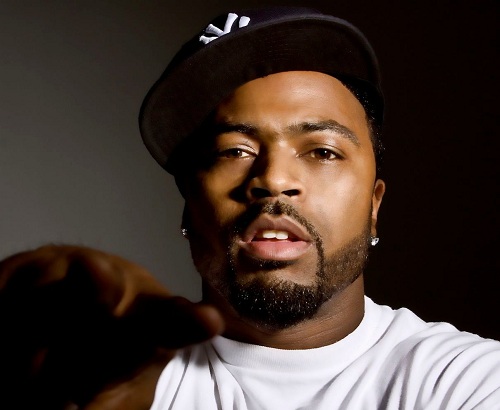