SPZRKT  is not a new name on the block; neither is D-Tropp and after hearing SPZRKT's free album "LONER", I'll listen to almost anything I see him on, yes LONER was that good.

This song is one I bet most guys (Christian or not) and girls as well will relate to.
Can't say much about this song except that it's good, and I downloaded it almost instantly (I don't download singles except they hit me nice) and this one did.

The beat is produced by Cardec Drums & Tyshane (← yall should get familiar with that name; the teenager kills everything he's on). 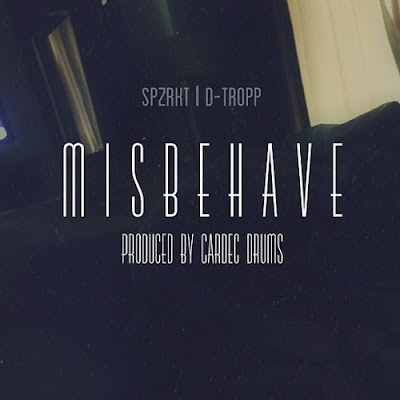