I think that we can all learn more than a few things from Jarrid Wilson on how to love those the world might look down on.
Granted, Beiber has got a huge following and many fans, but he's got his fair share of haters and after news broke that he was arrested for DUI, the backlash from the public was bought to light.

Here's a snippet of the letter, author & blogger, Jarrid Wilson wrote to Beiber; I think this should be the response of every Christian; grace and love:

It’s crazy to watch so many news and media outlets tear apart your character, all due to your recent arrest for drunk driving. And while many might think it’s justifiable due to your actions, I have personally withheld myself from posting anything on my own social channels. Not because I think you’re innocent or blameless, but because you deserve forgiveness regardless of what you have done wrong. It’s what Jesus would have done.

Let’s be honest. Some of your actions have been pretty stupid and childish, but haven’t we all done some stupid stuff in life? I know I have. My past is filled with some serious darkness. One time in High School, I almost got arrested for drawing inappropriate images on a driveway with shaving cream. I thought it was funny, but the local cops and neighborhood watch didn’t agree with me.

Just because you’ve made some horrible decisions, doesn’t mean you’re outside the love of God. And while many people might think your actions contradict your claim of following Jesus, let’s not forget that all of us fall short on a daily basis. We all screw up. The only difference between you and these people who are judging you, is that their mistakes aren’t publicized for the world to see. You’re definitely living a more complicated life than most, and I commend you for that. I don’t know if I could personally handle it all....

Read the rest of the letter on Jarrid Wilson's blog. 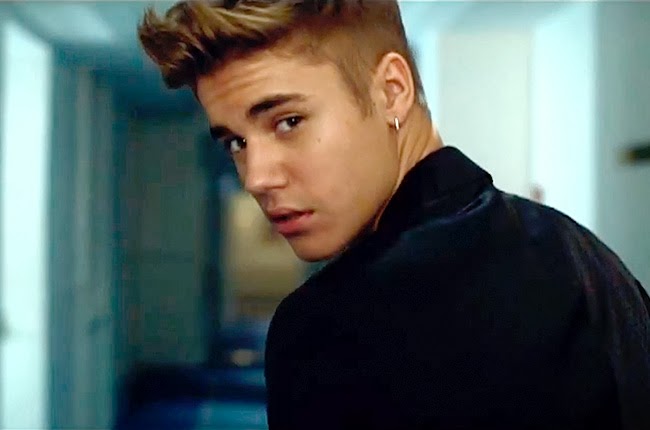