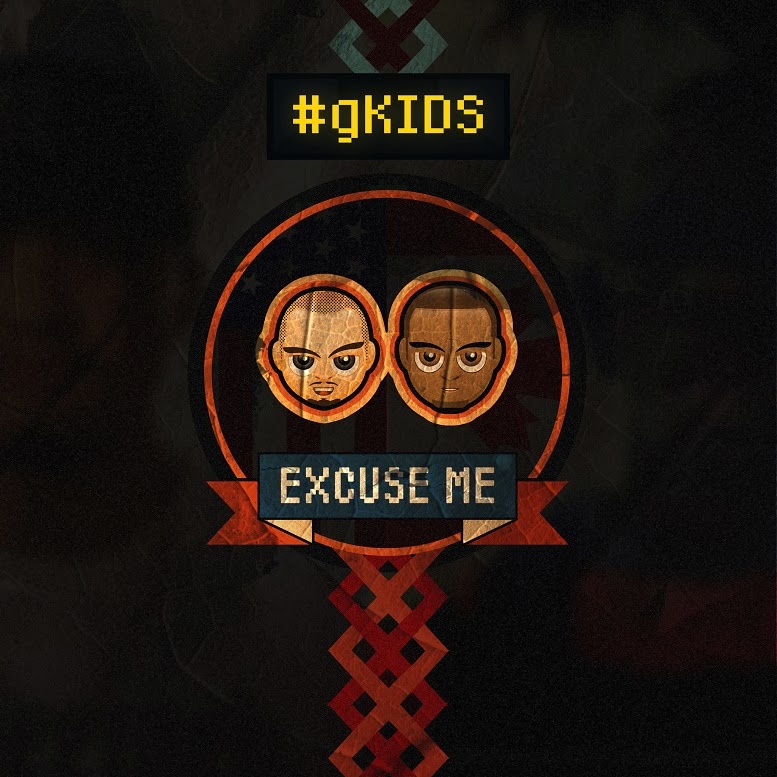 I'm pleased to share the official album cover for the #gKIDS debut album "Excuse Me". Mike-O and I started this group in 2013 and have been working on this album since last summer. It's come together very nicely and is in it's final stages.

I'll be releasing the track-list and production credits in the next couple of weeks; be on the look-out for that.

We're the new kids on the block and we've got lots of grace to share. Yeah?

Here's our first single released late 2013; it's a free download so don't be shy.