Lecrae's song "Live and Let Live" which sparked some controversy at its first announcement (because it's a collaboration with a secular producer - Statik Selektah on his album), but thanks be to God was later appreciated by the Christian community has a music video now. Thank God for using Lecrae to spread the gospel of Jesus.
As Lecrae said in the song "If you're a slave to something, you're not living except you're a slave to God."

Enjoy the video, it's nicely done. 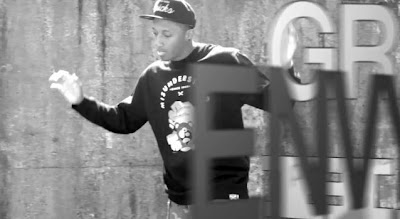