My Beat Making Workflow - How I made RWK (A Trap Beat)

I recently a beat that's gotten some love from a couple of people in less than 24 hours.
The beat is called "Running With the King" a.k.a RWK.

I love trap beats (like a lot), so I decided to make one.
First here's the beat:

Here's how I went about it (note that this is just the creative process, not a tutorial):

RWK Workflow
1. Opened FL Studio and dropped 3 claps on the sequencer at a tempo of 140bpm
2. Opened up Wavepad and recorded myself saying "Running With The King" almost 10 times. I then saved the recording as a wav file and imported it into FL Studio to select the best take (the take that sounded cleanest, and was perfectly on time).
3. I went through two other samples before I decided on the sample to use for the better part of the beat.
4. I got a dubstep-ish sounding bass sound from my favourite vsti and then added some subs that complemented it (i.e. the same note, sounds like music :P).
5. I used the vocal sample for the hook/chorus.
6. I tapped into that divine creativity. I figured, "I don't want a beat that is too loopy!", so I duplicated my main sample and reversed the wav file and used it for some change ups.
7. Of course, drums were added. But I also included a snare pattern for some change ups.
8. Finally added some Limiting, Multiband compression and stuff to improve the mix a bit.


That's it. I probably spent like 3 hours on that beat in FL Studio. And if you want the beat, go to the True Vine Productions beat store to buy it exclusively.

NB
Got any questions? Hit me up below, or privately here: Contact Me. 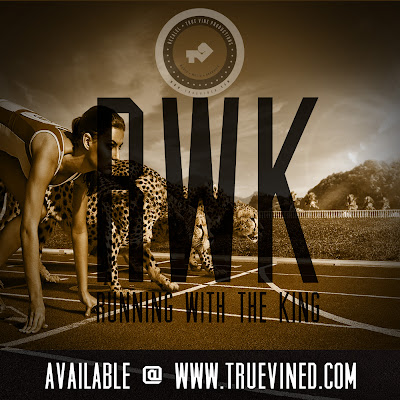