Irena Sendlerowa - A woman of extraordinary courage helps save 2,500 children

I only found out about this brave lady (who should be a celebrated hero) a few weeks ago.

To summarize what this lady did, she led a group of social workers who saved 2500 Jewish children (in Warsaw) during the Holocaust in World War 2; even at the risk of being shot as was the custom for anyone found harboring Jewish children. She was nominated for the Nobel Peace Prize in 2007.

In the words of Elzbieta Ficowska, a five-month old baby carried out of the ghetto in a toolbox:


"It took a true miracle to save a Jewish child...Mrs. Sendlerowa saved not only us but also our children and grandchildren and the generations to come." 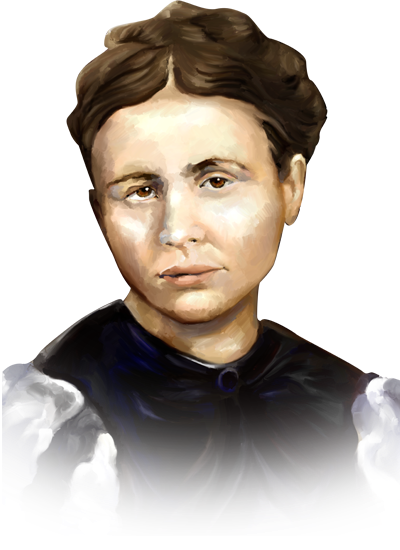