Go get Love, Hope, War on iTunes now. I'm pretty sure it's available on amazonMP3, Google Play and others.

Be sure to drop a review/some encouraging words for him. 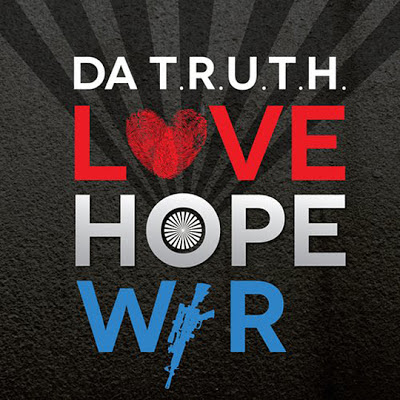