It's been a real long time since I heard a hip-hop album that is this musical; do your favor and go listen to it.

Go to http://atlastthealbum.com/stream/ to listen to it; it'll be up for a couple more hours. Right now my favorite song is Pull Up featuring Tedashii and Corey Paul

ATLast comes out on November 5th, 2013. You can preorder the album on iTunes now.

Just so you get excited, here's the tracklist and album cover: 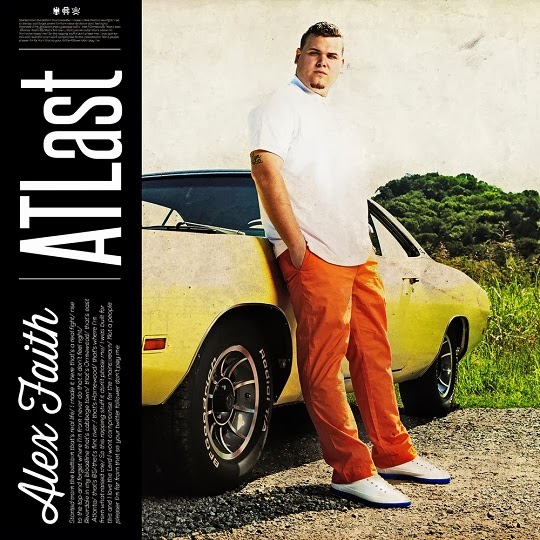 7. Letting Me Go
Produced by: Swade and Wit